Your child, that you have been following his development gradually since his infancy and using every means to support it, has finally started school. As a parent, one of the greatest happiness is that our child now writes and reads “parent” as our child says “parent”.

But sometimes things don’t go well. As we expected, our child may have difficulties in the academic field in the first year of primary school and course failure may be experienced. Of course, the lessons are not important, but the negative feedback from the school will undoubtedly affect our child during these elementary school periods when the diligence phase of life and self-confidence is instilled. Having happy individuals in the future is based on the thoughts of “I can”, “I can” and “I can succeed”.

Causes of Child Failure at School?

There may be many reasons for school failure. These can be grouped as child dependent, family dependent and community dependent causes:

The presence of emotional problems in the child, the lack of working habits are the primary reasons . Although the child’s capacity is good, if he is confused or anxious, he may be distracted and may not be able to concentrate on the lesson. If the child is depressed, he / she may be constantly tired, sleepy, unwilling, or a hyperactive child may not be able to follow the lesson without a long break. In the presence of a learning disability, the child learns late, can mix letters, have difficulties with reading and writing or just mathematics. 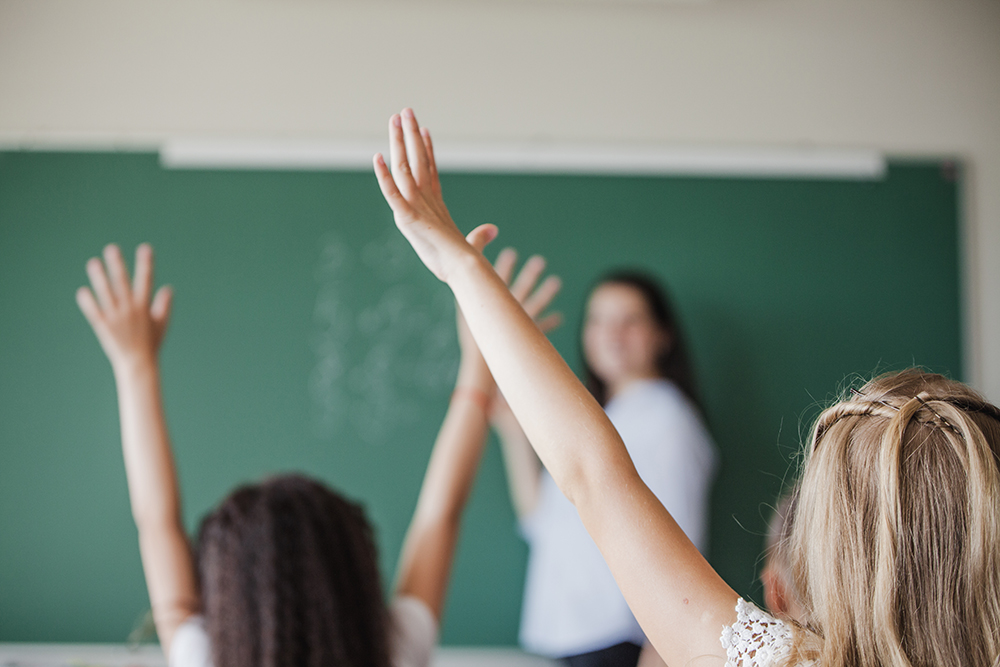 Does the family’s attitude towards the child also affect success?

One of the negative attitudes of the family is that the child is extremely indifferent to their lessons. The family monitors the child’s condition only with his year-end report. There are families who are not even concerned with the child’s failure. We also take a look at the reasons for not passing the classroom and making it easier to pass the class. Before the family realized the child, he finished high school without learning anything. The number of such young people is not small. The disinterested family is not concerned with the situation of the child during the year, the lessons he / she has difficulty with, and he only cares when he gets a report card.

The opposite situation also affects success. Some families are overly concerned. Lecture notes, writings, tests, trial exams are very important for these families. As if parents are studying in the same class as the child, they are engaged in the work, the writing is spoken at home and life is planned according to the exams. The smallest low grade is considered failure and the bill is issued to the child. According to the test he solved, the number of net he made, the child is accepted at home. The extreme expectation of the family negatively affects the success of the course.

The most appropriate situation is that parents should know the potential of their children and act accordingly. If there are problems with the intellectual level, adaptation problems and course failures can be observed in the school.

Again, family failure of the lessons are family conflict, incompatibility, and jealousy of siblings. Critical, threatening, overestimated attitudes of parents to their children reduce the child’s success. Attitudes such as child witnessing incompatibility between mother and father, sharing problems with the child and forcing her to become a party can disrupt the child’s psychological balance. Again, in situations such as sibling jealousy and home changes, the child may be confused. The child cannot sit at the beginning of his class, leaving family problems behind, and cannot concentrate even if he sits down.