Death is actually a frightening concept that everyone avoids talking about and doesn’t want to think about too much. It will be difficult for the child who grew up in an environment with such an approach to fully understand the concept of death, to understand what death means, what happened to the person who died, and to accept it when he encounters the event of death. The child will deny death.

The death of one of the relatives of a child, especially one of the parents, is not just the loss of someone who meets their daily needs for the child. It is the absence of the person or people who can protect him, watch over him, put his feet on the ground safely, whom he can rest against. And accordingly, the order he is accustomed to is that the balance of life is disrupted, upside down. Children react very quickly to the disruption of the order they are used to; While even the slightest change in their room may make them uneasy, such a change has a great impact on the child’s thoughts and, accordingly, his emotions and behavior.

How to Tell Children about Death?

The child’s perception of the concept of death and his responses differ according to his personality, age, level of development, relationship with the deceased parent and the family’s response. Of course, whether the child has ever experienced death affects their reactions. This is a mourning process that should be experienced even for a child who has lost his dog. Having such an experience can make it easier for an individual around to understand and accept his death. But, of course, in order for the child to understand the concept of death and relate it to life, he must know the cognitive concepts like time, change and causality. This age group does not know much about death, as these concepts do not occur in children aged 0 to 3. Therefore, the mourning period after death can be overcome more easily in this age group.

For children aged 3-5, it is very difficult to accept death. They think death is temporary and can confuse it with concepts such as separation and sleep. There is an expectation that the deceased will wake up from sleep or come back. For this reason, when explaining the concept of death to this age group, we should not use expressions such as separation and sleep. Another feature unique to this age group is the sense of curiosity. They ask where the dead goes, what they do there, what they feed on, if they feel cold. Sometimes they repeat the same questions. With the age of 6–11, it is easier for them to understand death and accept the reality of death, as they have learned the concept of time and integrated it into life. The idea of ​​’we cannot see the dead person again, we can no longer hear your voice’ starts to develop gradually. It is learned that with school age, death gives sadness and the post-death mourning period is a very difficult process. With the age of 10–11, death is considered to be a biological process. However, the way and degree of showing and expressing the sadness of each child is different. The mourning process, how much the stage of adaptation to life, how it will be experienced and what reactions it will give to death are related to the capacity of the child as well as the characteristics of the age and development. 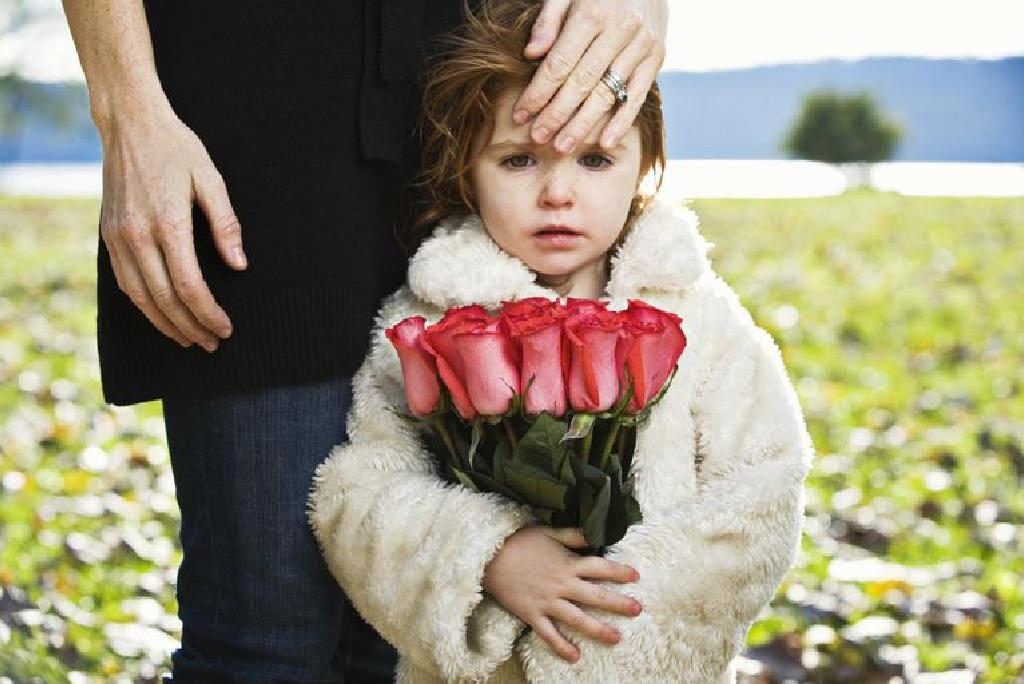 · Providing the child with accurate information about what happened; not to postpone loss reporting;

· Avoiding statements and abstract explanations that may cause confusion while speaking;

· To continue answering all the questions asked by the child, even though he has repeatedly asked and received the answer;

By making pictures of the child; enabling them to express their thoughts and feelings about the past and what happened at the moment by playing games;

· Not to hide your own feelings with the protection instinct;

Not to hide things that can remind the person who died; on the contrary, looking at things, albums, visiting cemeteries;

· Ensuring the child’s transition to the normal order as soon as possible, continuity to school;

It makes it easier to overcome the mourning process with health.