Twin children became more common in recent years; and parents are becoming more curious about how to raise twin children. Twin children born at the same time, and identical twins look like each other and hard to distinguish. Therefore they are remarkable and center of focus at every age.

It was common sense to raise twin children together. Especially identical twins used to go to same school, dress same clothes, eat same food and have same friends. It was believed that keeping them together helps them to socialize. However, in recent days it is acknowledged that twin children should be raised separately from time to time in order to make them develop independent characteristics. 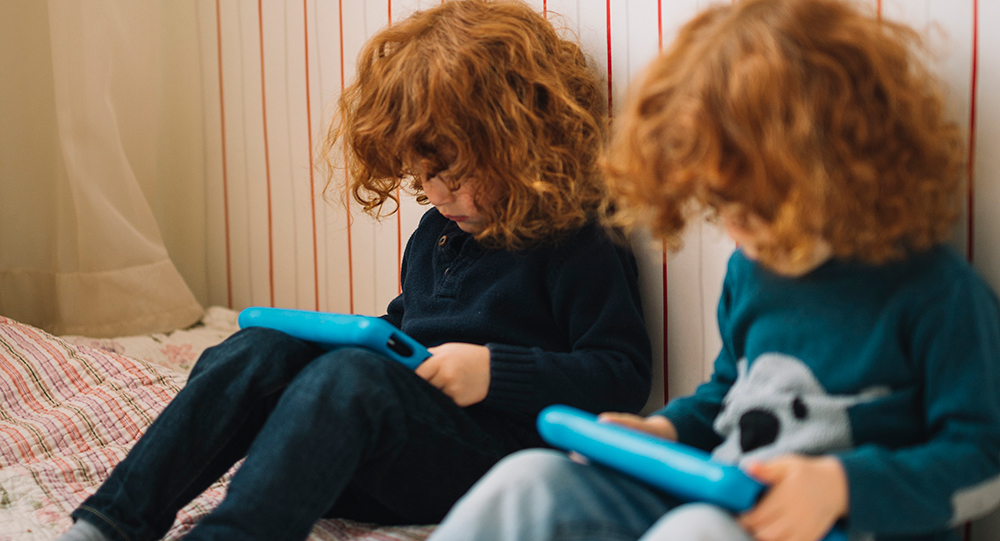 Parents used to choose names that rhyme for twins and call them “twins”, “our twins” etc. most of the time. However, today it is known that calling them individually and accepting them as two different individuals develops their characters and self-respect, since they would feel as an individual apart from their twin sibling.

Twin sibling usually call themselves as “we”. But, it is important for them to adopt the concept of “I” as well as “we” for at hem at young age.

How to raise twin children?

When you raise twin siblings, you have to pay attention to recognize the difference between keeping them close and making them dependent to each other. Parents should have a positive and supporting attitude and encourage them to cooperate, not to compete. It is also important to recognize if one of the siblings is imitating the other one, and prevent it, since it would decrease his/her self-confidence and independency in future years. Parents should always show that they love each one equally, and support them to make other friends for their own.

How to dress twin children?

Twin children are very cute when they are dressed identical, and parents love that. Parents also generally tend to think that dressing twins identically is appropriate since it wouldn’t create jealousy. However, clothes might fit to one child’s taste, and other might not like it. In early ages it wouldn’t create a problem, but when twins get older, this situation might create a secret jealousy and suppression for one side. Therefore, parents should pay attention to consider children’s preferences, if both of them wants same clothes, they should wear in different colors.

It is very easy and comfortable for parents if children attend the same school. However, in order not to allow twin children to overshadow or compete with each other, they should attend to different classes. In this way, they can also have different friends and spend some time separate to develop independent characters.